Life is Beautiful with Cottage Cheese!

An all-time favorite, especially in the United States. Cottage cheese is a fresh cheese curd, with a mild and slightly tangy flavor. It is also known as “curds and whey” and is not meant to be aged.

Today´s cottage cheese predecessor originated in the Middle East where wall carvings in a temple from ancient Mesopotamia (dated 3000 BC) show the process used to make it. As the cheese curd-making process evolved and spread throughout Europe, the Spanish introduced it to America, where it became the first cheese known to be made.

In the 19th century, United States farmers made “Dutch cheese” from sour milk, which is thought to be the predecessor of modern industrial cottage cheese. A century later, cottage cheese was widely promoted during the first world war to save meat for infantry rations, claiming that one pound of cottage cheese equaled a pound of meat.

Cottage cheese is made from pasteurized milk that has been cultured with either a bacterial culture like Lactococcus lactis ssp. lactis or L. lactis ssp. cremoris, and coagulated with rennet or vinegar. This process causes the milk acidity to increase until it coagulates into a solid curd. The curd is separated and cut into pieces to allow whey drainage. The pieces of curd are then cooked, drained again to expel left-over whey, rinsed, salted, and “dressed” with cream. Finally, the small curds are chilled in the fridge in a closed container.

Cottage cheese has been a popular snack choice among health food devotees and athletes due to its high protein and low-fat content. It is a great addition to salads, fresh fruit, veggies, yogurt, etc.

La Verde Oveja presents their signature version of cottage cheese using freshly collected milk from a Jersey cow named “Bambi”.  Her milk is protein rich, full butterfat, organic and fresh! You can tell the difference in the premium milk used from Bambi and confirm that she is indeed a grass fed dairy cow by looking at the color of the cheese and cream.  The yellow color is from the beta-carotene that Bambi gets from consuming fresh grasses, this is only found in grass fed dairy cows.  Commercially made milk and dairy products are pure white due to what the dairy cows eat, and it doesn’t include pasture grass.  Enjoy our beta-carotene rich cow milk products! 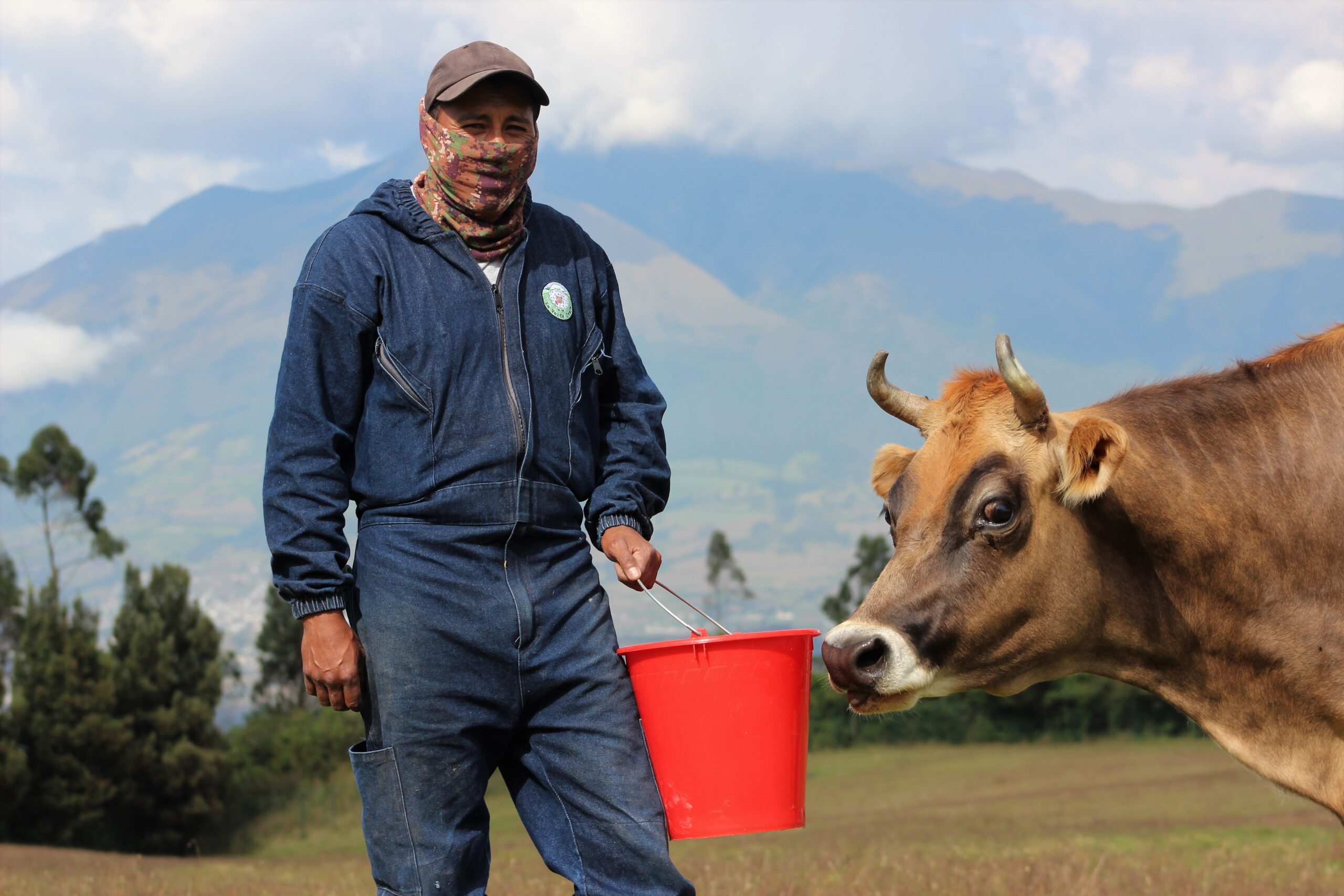 We hope this information was useful and that you continue to enjoy La Verde Oveja sheep milk cheeses.

Select Options and Purchase Now
Fresh Spreadable Cheese How Do I Store My Cheese?